Today, more than ever, girls need to be encouraged to pursue STEM careers. I consider philosophy the mother and wellspring of all scientific subjects, because reason will always show technology which path to follow.
IO DONNA, Corriere della Sera

I was born in Durres, Albania, under the Communist regime of Enver Hoxha. My mother was a seamstress who specialized in embroidery and worked for a state cooperative, and my father was a young engineering student in Tirana. Living in the city on just one salary wasn’t easy, so when I was eight years old, I was sent to live with my mother’s parents in the countryside in Rrubjekë, just north-east of Durres. My grandfather Zylyf, the architectural director of the district of Durres, became my legal guardian and had a profound influence on my development. He was a staunch supporter of women’s education as a driving force for the eventual rebirth and collective emancipation of Albania.

In August of 1991, Albania was seized by chaos after the fall of the Communist regime. My mother, separated from my father, set off for Italy on the famous ship Vlora, leaving me in the countryside with my grandparents. I stayed there until I was 11 years old. At the end of the civil war, my mother came back for me thanks to the Italian residence permit she had obtained.

Today, more than ever, girls need to be encouraged to pursue STEM careers. I consider philosophy the mother and wellspring of all scientific subjects, because reason will always show technology which path to follow.
IO DONNA, Corriere della Sera

Today, reflecting on my story, I want girls to believe that we can do anything.
IO DONNA, Corriere della Sera

Beauty, like intelligence, is a valuable asset. No one would think of asking a man if intelligence helped him along his path. We allow ourselves to ask a woman about beauty only because of an old-fashioned way of thinking that comes with the stigma of patriarchy, namely that beauty is the only kind of value a woman is allowed to have.
Living Magazine

I arrived in Italy in 1997 and reunited with my mother, brother, and sister. We settled in a small town in Abruzzo and then in Pescara, where my mother started her own business as a seamstress. From the moment I first set foot in Italy, I knew that my only chance for success was to study as hard as I could. I earned several scholarships, thanks to which I was able to pursue higher education beyond what my family could have afforded. After graduating from high school, I moved to Rome, where I attended the Corrado Pani Academy of Dramatic Arts, and later studied Literature and Philosophy at Sapienza University. In 2011 I moved to Paris, where I wrote my thesis on Albanian-Italian relations between 1922 and 1943. I successfully defended my thesis in 2012.

While still pursuing my studies in Paris, I directed the documentary The Paradigm of Chaos. In 2013 I wrote about immigration for Il Fatto Quotidiano, and from 2014 to 2020 I wrote for Huffpost Italia. Today I work with TPI (The Post Internazionale), directed by Giulio Gambino, writing about cultural issues and foreign affairs.

Due to the difficult economic situation, I have worked many different jobs since I was very young. My experience in those varied fields of work made me understand very quickly that the only way to overcome the obstacles in front of me was to devote myself entirely to entrepreneurship. I studied the digital ecosystem at the dawn of the technological revolution we are now immersed in, and my vision of how I could contribute to a new society took shape. At the same time, I understood that in a country like Italy, where business and capitalism are still strongly linked to family and personal networks, the tech sector was the only field where a young immigrant woman could really make her mark. Within 10 years I became a partner of various successful startups in the tech field, and in 2021 I was named one of the “Inspiring 50” women in Europe by Il Corriere della Sera. Since 2020 I have been the Connect Albania Ambassador for the United Nations.

I hold direct and indirect equity investments in various capacities in: 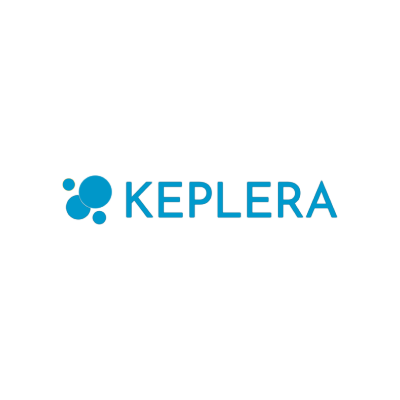 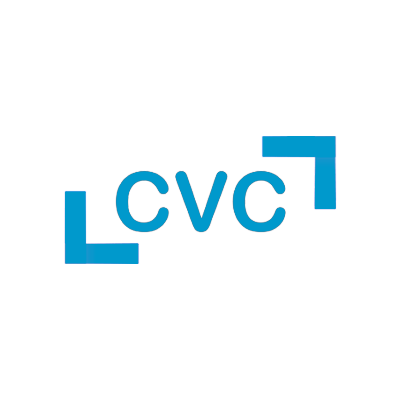 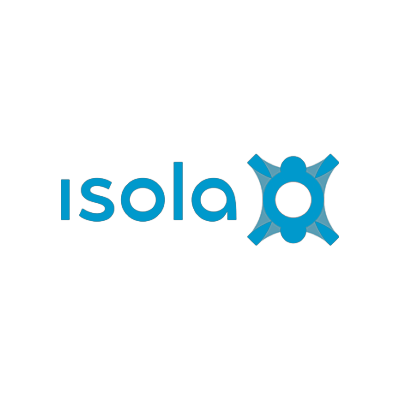 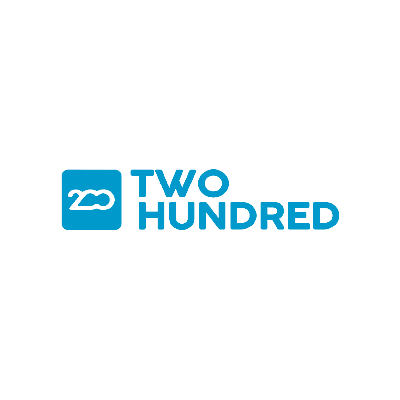 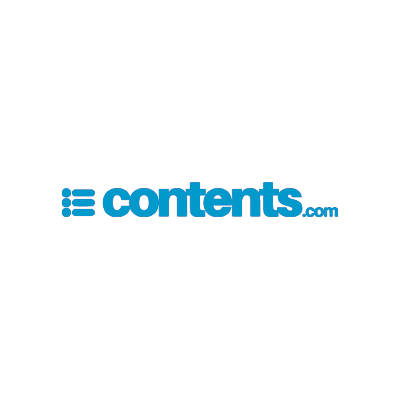 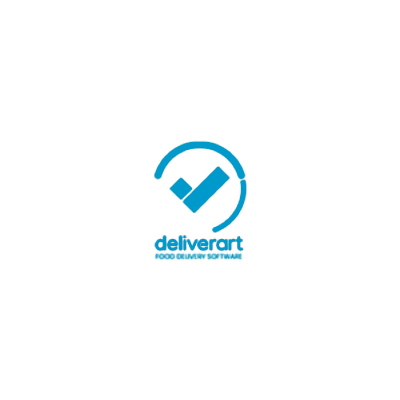 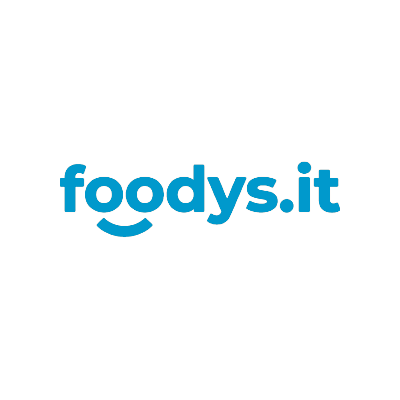 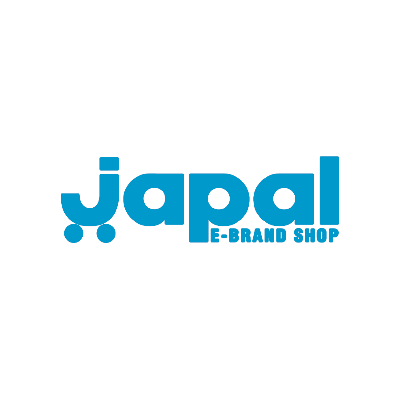 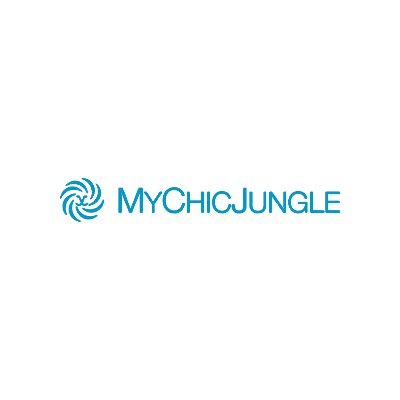 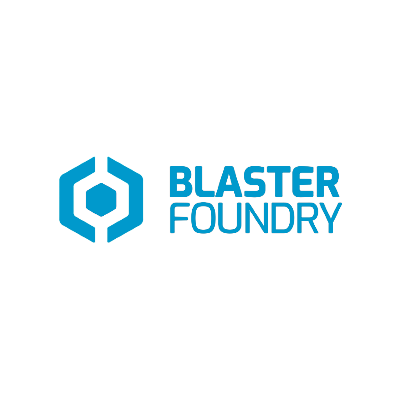 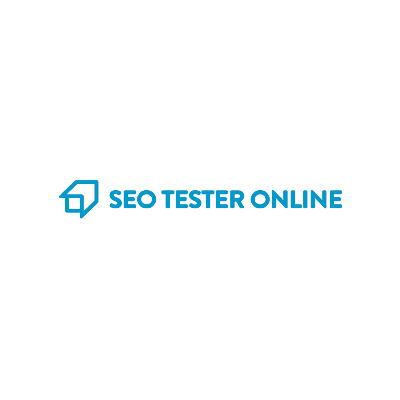 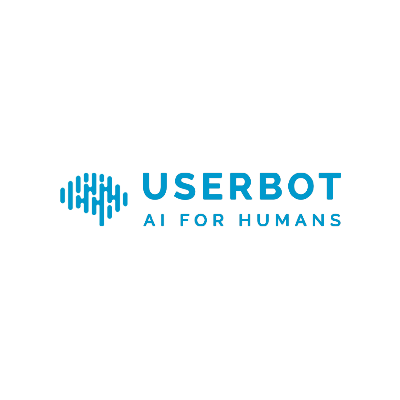 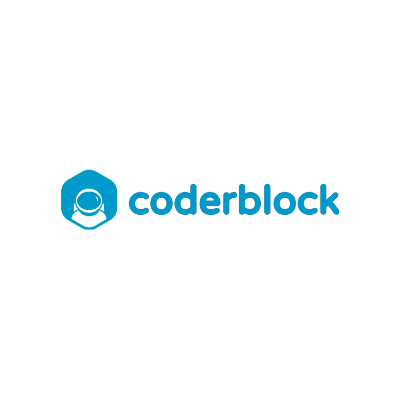 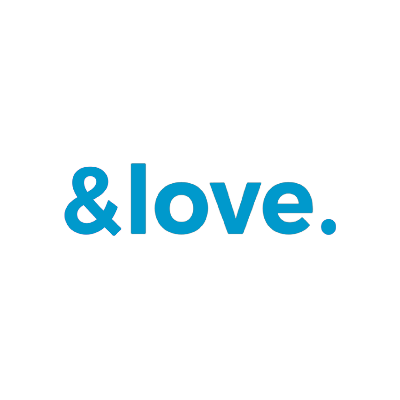 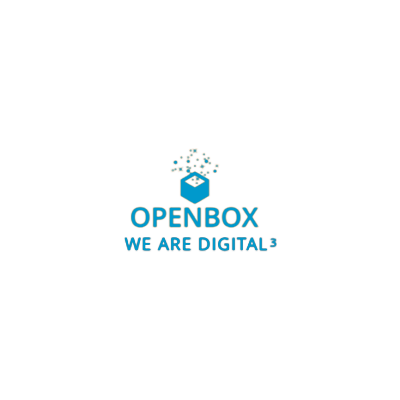 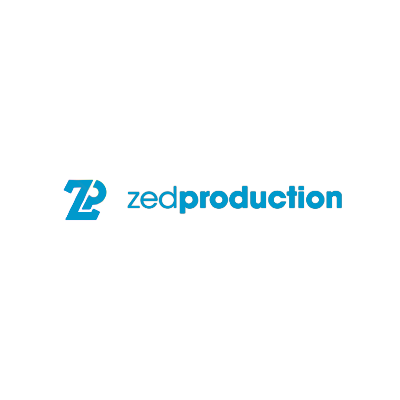 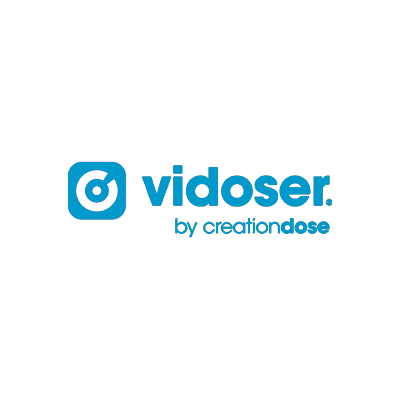 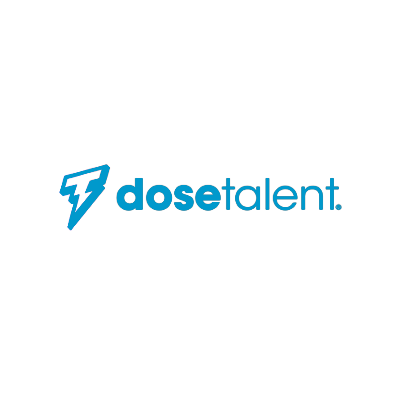 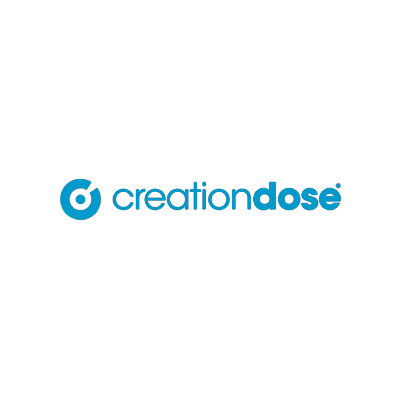